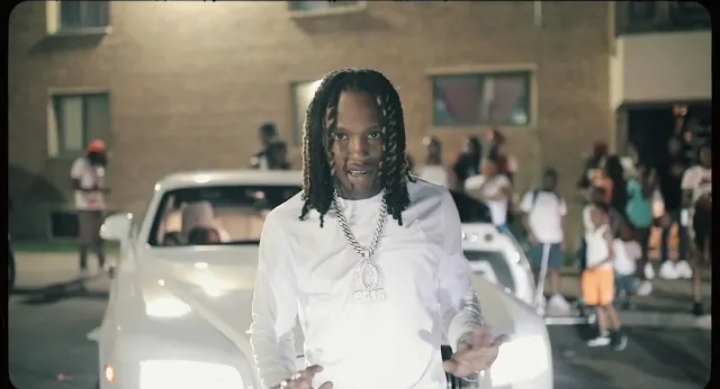 King Von – All These Niggas lyrics

DJ on the beat so it’s a banger
Yeah
All these niggas actin’ like they with that shit, ain’t stuntin’ these niggas
Rental truck sittin’ so low had to crouch my back, fuck around, had to sit on my pimp
How you gon’ back do a nigga you love for a little bit of clout?
That’s a shame on niggas
How you gon’ sit in my car, tryna play Lil Pump like we ain’t too dangerous?
Broke ass trap, he lost faith, he looked up when they changed the verdict

Robbers goofy, stains pay me for a song, don’t clear the verse
We don’t go off names, I don’t care who they is, we go off murders
Bitch [?], I need 4K for the sherbet
He a pussy, I know niggas in his hood, that boy a ho
That pussy dookie, I be fuckin’ his main bitch, and he don’t know
We got .45 drums, everytime they see me I’m on go

King Von – All These Niggas