This Film written and directed by Sukumar and  Produced by Naveen Yerneni and Y. Ravi Shankar of Mythri Movie Makers in association with Muttamsetty Media.

The film’s music is composed by Devi Sri Prasad, with cinematography and editing were performed by Miroslaw Kuba Brozek and Karthika Srinivas respectively.

The film is scheduled to release on 13 August 2021,in Telugu along with dubbed versions in Malayalam, Tamil, Hindi and Kannada languages. 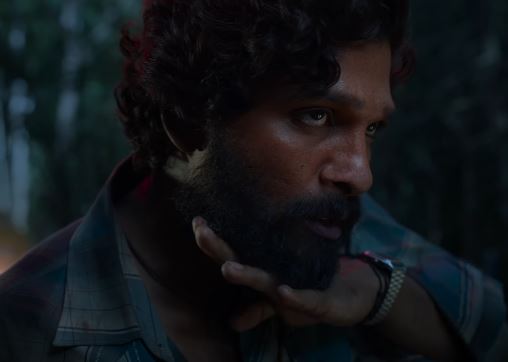 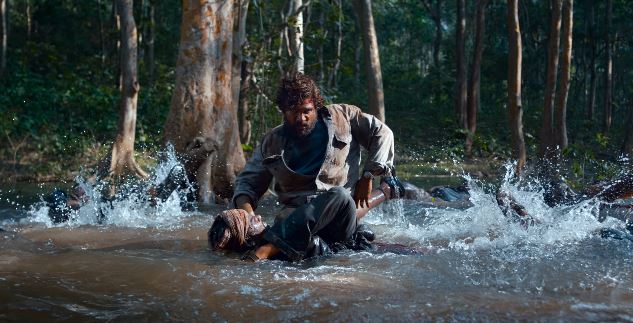